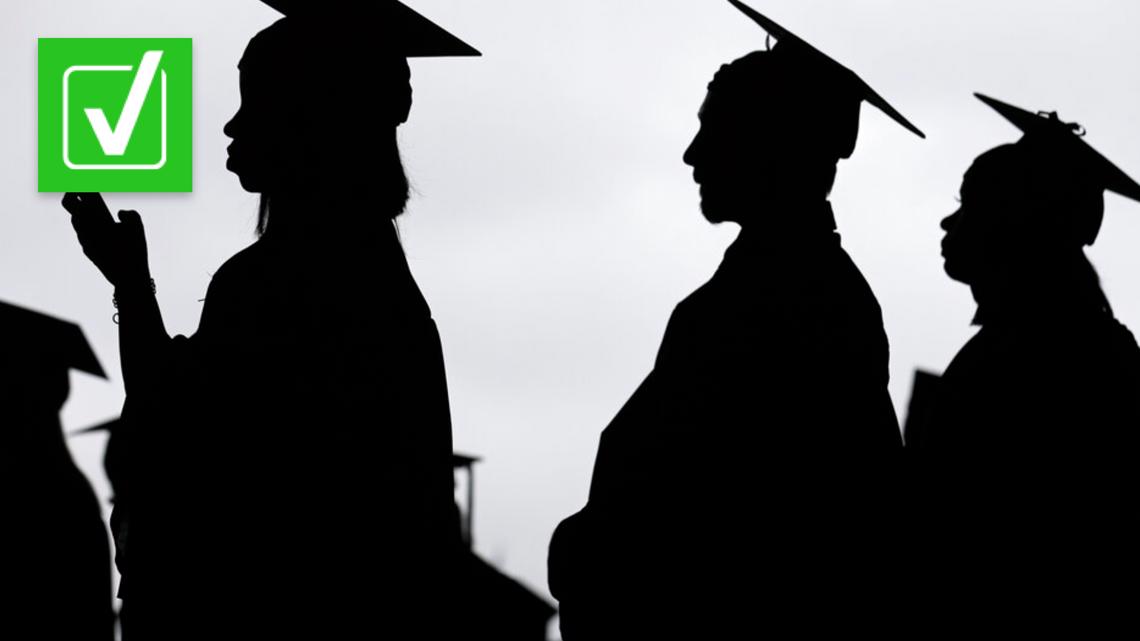 Three weeks from the end of the federal student loan payment pause, borrowers are still waiting to find out what’s next.

WASHINGTON — With just three weeks left before the end of the federal pause on student loan repayments, borrowers have been left in limbo as President Joe Biden won’t say whether he will cancel student debt of millions of Americans and whether payments will resume after the moratorium expires. August 31.

The White House said Biden would make a decision by the end of August, after the president initially said in April that he would announce a decision in “a few weeks.”

“When he’s ready to make that decision, we’ll let you know,” White House press secretary Karine Jean-Pierre said during a Tuesday press briefing. Jean-Pierre said “no decision has been made” on either canceling the debt or extending the payment break.

If Biden does not extend the pause, student loan repayments will start again on September 1 and interest will begin to run again.

Federal student loan borrowers have not had to make any loan repayments since March 2020, when then-President Trump signed the CARES Act, suspending payments and accrued interest. Biden extended the moratorium four times during his presidency.

During the campaign trail, Biden supported forgiveness of $10,000 per borrower. But internal negotiations have dragged on for months, as some Democrats call on the president to do more and Republicans firmly oppose any massive effort to cancel the debt.

While it’s unclear whether Biden will issue some sort of blanket debt cancellation, the president is unlikely to resume required payments so close to the midterm elections and with so little notice to borrowers. In late July, the Department of Education told student loan servicers not to contact borrowers about resuming payments, the Wall Street Journal and NBC News reported, warning that an extended pause is likely. .

.@PressSec say that @POTUS understands the “burden” of student loans, but the White House is still not ready to let borrowers know whether the federal payment pause will be extended at the end of the month.

Biden has yet to make a decision on debt cancellation, she said.

When could it come into force?

According to Politico, the Department of Education has prepared plans for eventual widespread debt cancellation, the magnitude of which would be unprecedented in the history of the federal student loan program.

If Biden gives it the go-ahead, the Education Department is ready to forgive debt within weeks for many borrowers who have income information on file with the agency, documents obtained by Politico show, such than borrowers who have already certified their income for income-oriented repayment plans. While this applies to several million borrowers, most other borrowers would self-report their income to verify their eligibility through the federal student aid website, Politico reports.

Plans indicate the Department of Education is preparing for all types of student loans to be eligible for forgiveness, including Grad and Parent PLUS loans, according to Politico.

The White House is considering an income cap for loan forgiveness, according to the Washington Post. Although nothing has been finalized, The Washington Post reported that the cap being considered would be $125,000 or $150,000 for single filers and $250,000 or $300,000 for married couples filing jointly.

According to CNBC, more than three-quarters of borrowers would still be eligible for a discount under these rules.

Borrowers with private student loans are unlikely to see relief. Because their debt is held by private companies, these loans are not subject to federal debt suspension or cancellation. 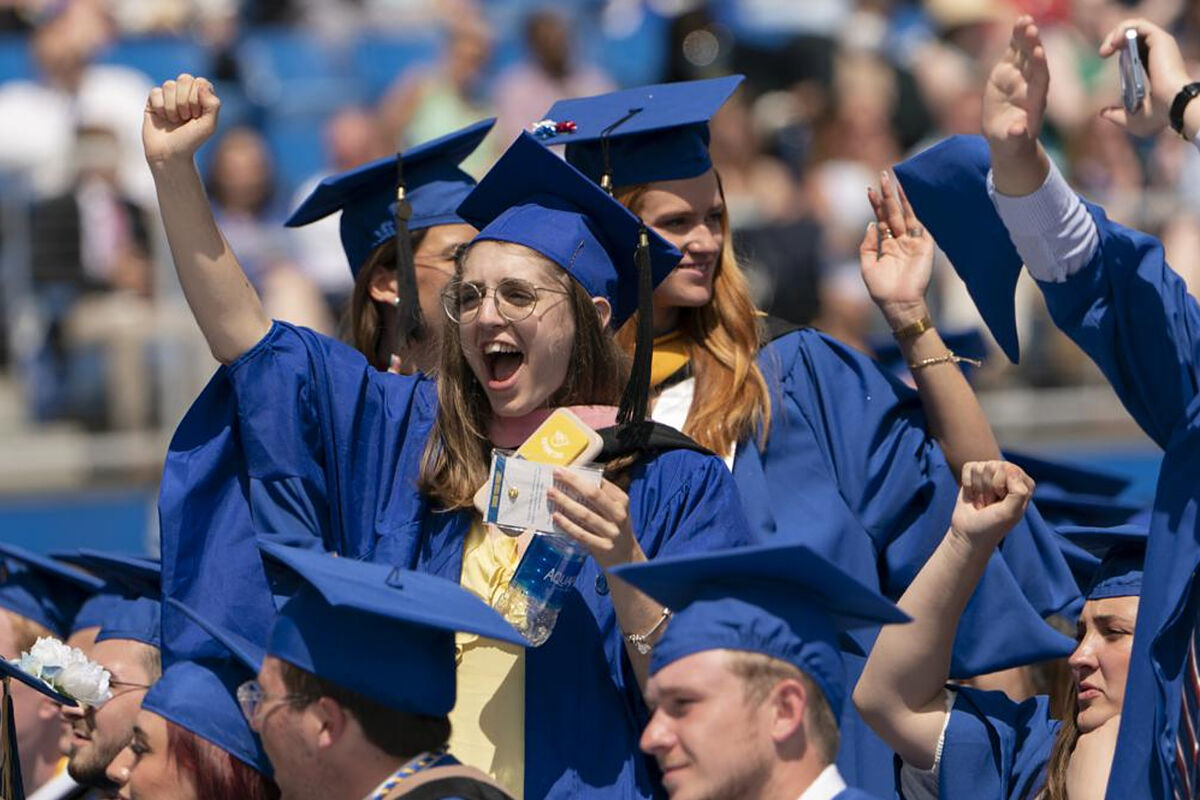