Should You Refinance Your Student Loans Before Interest Rates Rise? 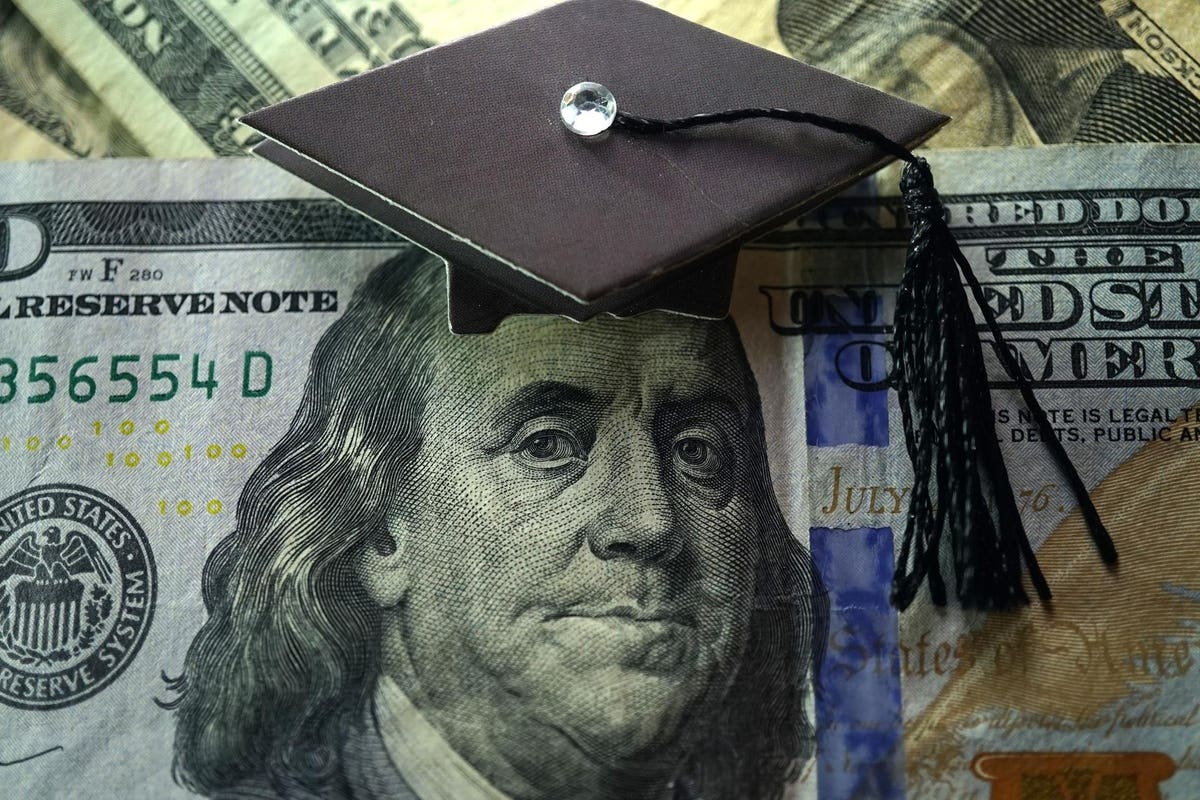 Should You Refinance Your Student Loans Before Interest Rates Rise?

In most cases, the break will simply end at some point, leaving you with the same student loan balance and payment you had before March 2020.

Even so, we all know that payments on private loans have not been interrupted throughout the pandemic. As a result, the majority of borrowers with private student loans have had to pay payments and interest charges throughout this time.

Interest rates on student loans expected to rise this year

By now, you’ve probably heard that the Federal Reserve plans to raise interest rates in the coming months. In fact, the Fed recently approved a quarter-percentage-point interest rate hike while also signaling the announcement of six more rate hikes throughout 2022. According to reports from the Consumer Financial Protection Bureau (CFPB), rate hikes are used as a tool to fight inflation.

This will pose no threat to borrowers who already have federal student loans since most rates are fixed for the duration of the repayment period. However, students considering federal loans for college later this year (and in the future) could face much higher borrowing costs than in recent years. The same can be said for parents considering taking out federal loans to help their children pay for their education later this year and next year as well.

Of course, interest rate hikes will also affect private student loans, which have advertised incredibly low interest rates for the past few years. This is especially true for borrowers with good or excellent credit, as well as those who have co-signers with credit to help them qualify for loans at the best rates and terms.

With all of this in mind, you might be wondering if you should refinance your existing student loans (federal or private) to lock in lower rates before the Fed starts raising rates to contain inflation. While refinancing your federal student loans with a private lender might make sense in some situations, there are definitely some pitfalls to be aware of before making the move.

Reasons NOT to refinance your student loans

If you currently have federal student loans, the first thing to know is that your interest rate is fixed at 0% until at least August 31, 2022. With the midterm elections approaching, many pundits agree that the current hiatus will be extended at least once more, and potentially even into next year.

Therefore, refinancing student loans now would mean giving up the 0% you pay on federal student loans for as long as it lasts. If the Biden administration were to extend the current pause on payments and the 0% rate several more times, you would also miss out on the benefits of these extensions.

Plus, we all know there are other benefits that come with federal student loans, including the regular deferment and forbearance programs that were offered before the COVID-19 pandemic. Federal student loans are also eligible for programs such as Public Service Loan Forgiveness (PSLF) and income-based repayment plans.

Finally, the Biden administration has talked about forgiving some level of student loan debt (about $10,000 per borrower) in the past. While most experts think a large student loan forgiveness is unlikely to materialize, refinancing your federal loans with a private lender would likely mean missing out on any looming forgiveness.

When should you refinance your student loans

That said, you may have significant student loan debt, so you want to save as much as possible on interest. If you also tend to believe that forgiveness is unlikely, then it could It makes sense to refinance your federal student loans with a private lender before the Fed puts an abrupt end to low interest rates.

Just keep in mind that you will give up some benefits if you do this. For example, you will drop the current 0% rates given to most borrowers on federal student loans until at least August 31, 2022. You will also give up the possibility of a federal deferral or forbearance, or refund your student. loans under an income-tested repayment plan.

You have the opportunity to save money with this move. However, how much you can save depends on how much you owe on your student loans, the type of loan you currently have, and the interest rate you initially locked in.

As an example, let’s say you currently have $60,000 in direct unsubsidized loans for graduate or professional students, and they were first disbursed after July 1, 2021. In this case, the rate of Interest on these loans will be 5.28% after the current adjournment. the period ends as early as August 31, 2022. If you choose to repay your loans under a standard 10-year repayment plan, your monthly payment would be $644.64 and you would pay total interest of $17,356.37 over the ten-year repayment period. .

However, you can still find fixed rates as low as 2.15% for college loan refinance on Credible, a loan comparison site. If you refinanced your loans at this new fixed rate and decided to keep the same 10-year repayment plan, your monthly payment would drop to $556.12 and your total interest costs would drop to $6,734.47. That’s over $10,000 in long-term savings for refinancing your student loans, and it could be yours if you take steps to refinance your loans before today’s low rates are gone.